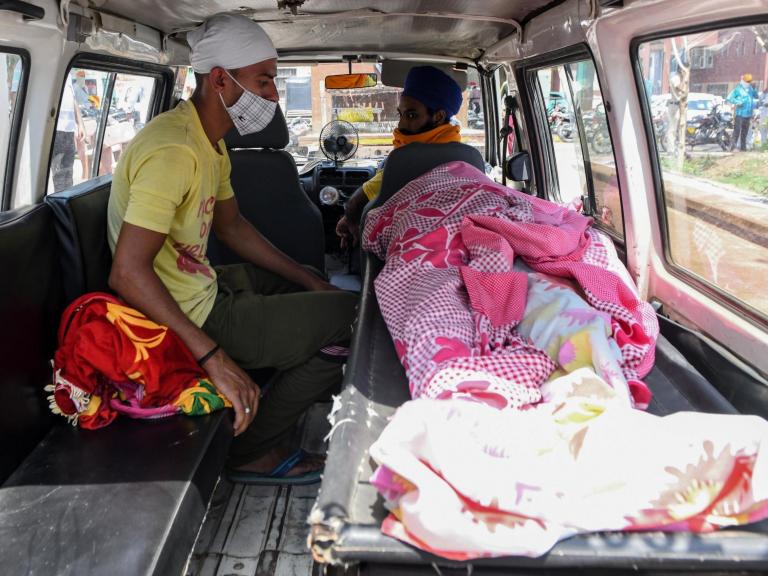 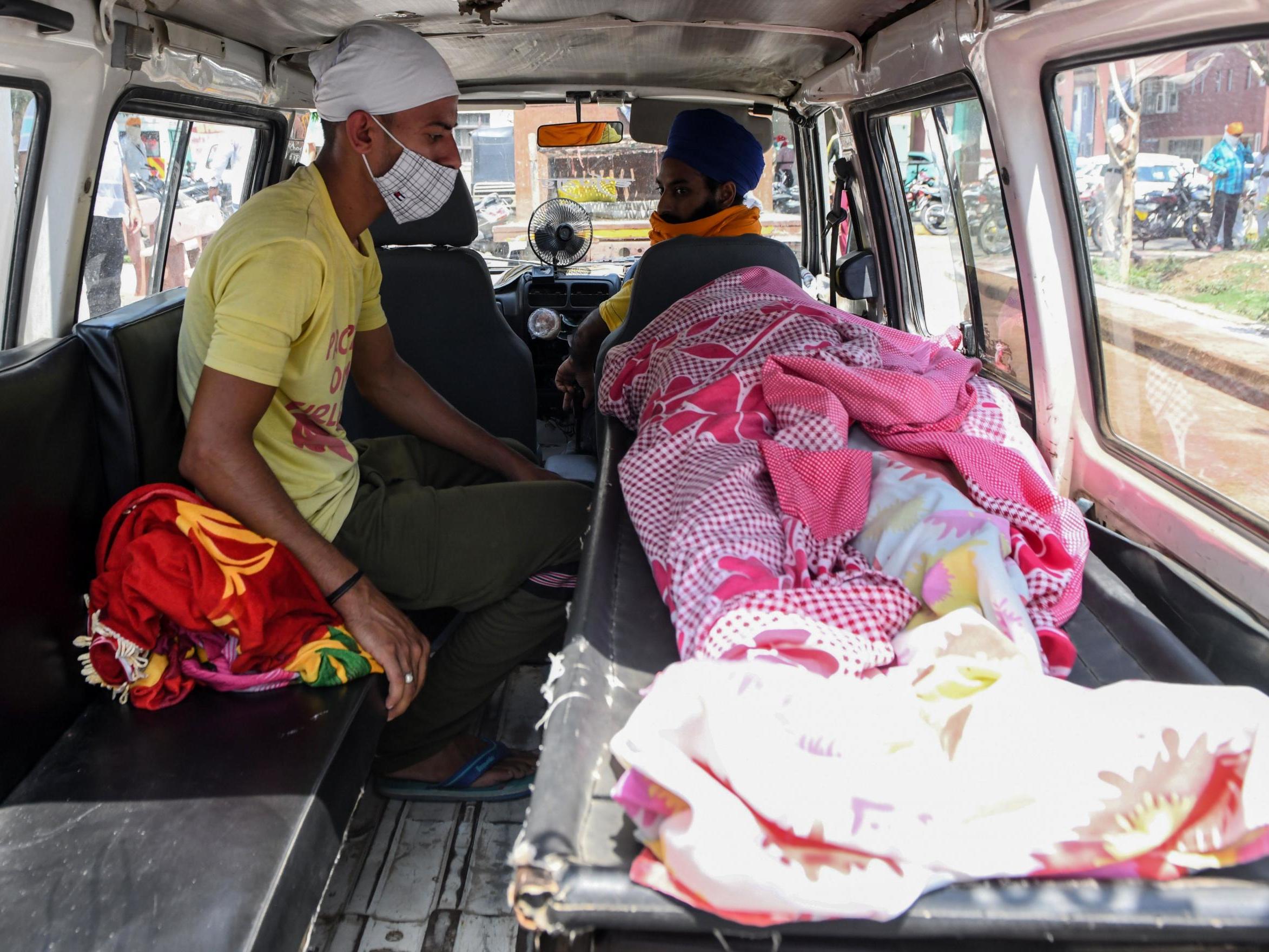 Indian police have raided rural hamlets and made arrests to break up a bootlegging cartel, after 86 people died from consuming illegally produced alcohol this week in the northwestern state of Punjab, officials said.

“We have conducted raids at more than 30 places today and we have detained six more persons,” Dhruman H Nimbale, a senior police officer in Punjab’s Tarn Taran district, said on Sunday.

Mr Nimbale said the first death occurred on Wednesday but police were only alerted on Friday, and then launched an investigation to determine whether the fatalities were linked.

Punjab police have so far arrested at least 25 people and conducted more than 100 raids across three districts, seizing hundreds of litres of liquor from villages and roadside eateries, the state’s police chief Dinkar Gupta said on Saturday.

A government official said some of the seized liquid was denatured spirit, which is typically used in the paint and hardware industry.

Deaths from illegally produced alcohol, known locally as “hooch” or “country liquor”, are a regular occurrence in India, where many cannot afford branded spirits.

Recent coronavirus-related lockdowns have also made it difficult for consumers to enjoy a regular tipple.

On Friday, 10 men died in a southern Indian states after consuming sanitiser derived from alcohol, as local liquor shops were closed, police said.