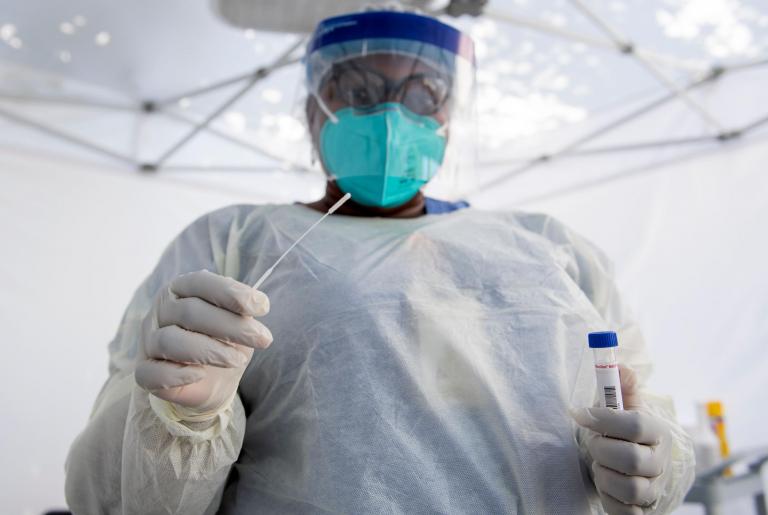 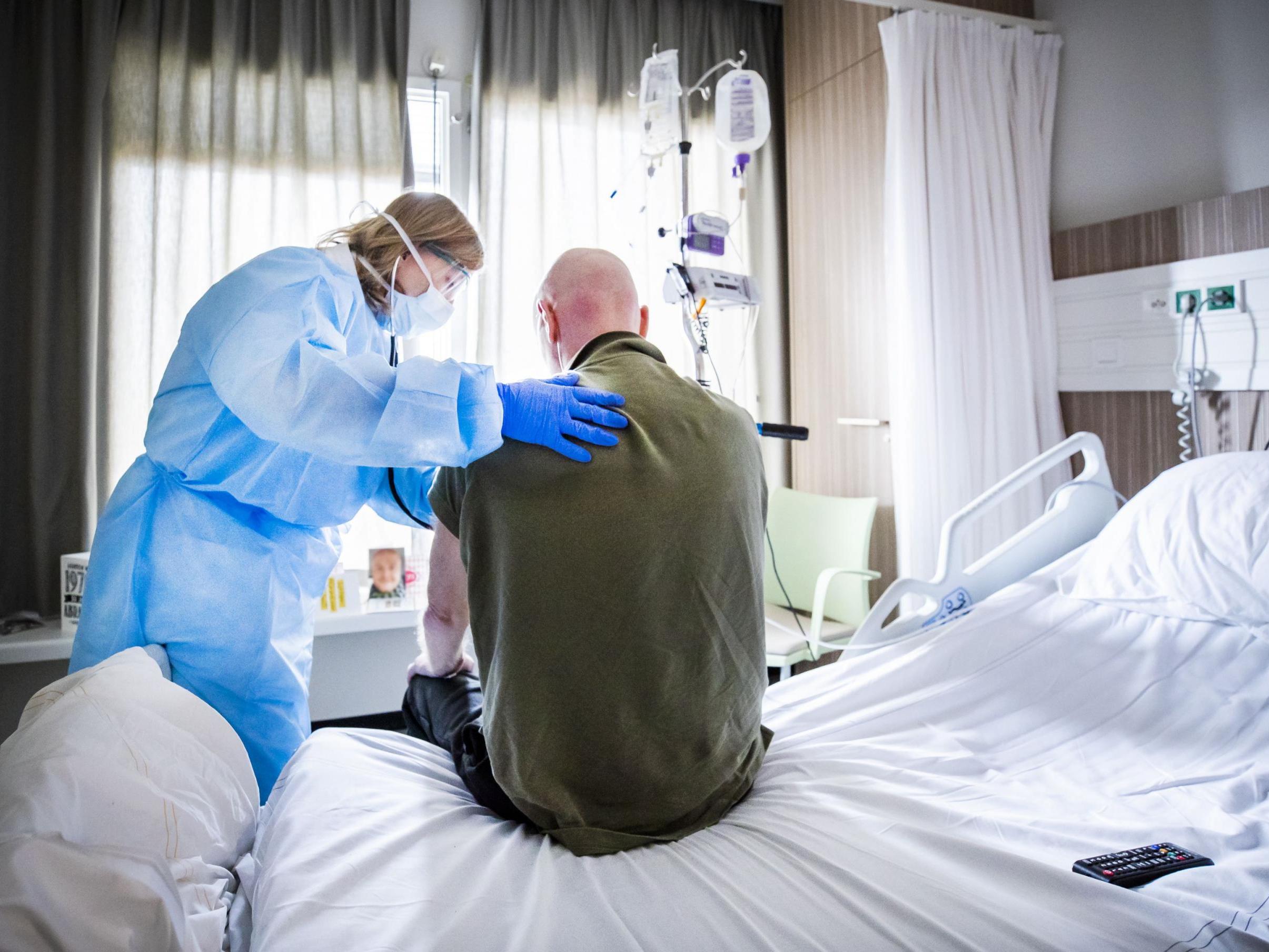 Seriously ill coronavirus patients may have had treatment delayed because of an “over-reliance” by staff on a scoring system used in hospitals across England that can miss key warning signs, it has emerged.

The Healthcare Safety Investigation Branch (HSIB) said it believed there was a risk that patients who were struggling to get enough oxygen would not have their care escalated fast enough because staff could get “false reassurance” from bedside early warning scores used by nurses to help spot patients who are deteriorating.

It also said many hospitals had redeployed inexperienced staff to care for Covid-19 patients, and those staff were often relying solely on early warning scores.

The early warning scores use key observations from a patient such as pulse, blood pressure, breathing and temperature to produce an overall score of whether the patient is getting better or worse.

A unique feature of Covid-19 is a phenomenon known as “silent hypoxemia” where patients, particularly the elderly, struggle to get enough oxygen but show no other signs they are struggling.

This would mean their early warning score would not change, when in reality they were becoming critically ill.

A previous investigation by HSIB in 2019 found that staff could be falsely reassured by early warning scores when working in a busy and complex environment. It also said the correct use of a warning score system depends on the clinical judgement of nursing staff.

Issues such as the wider ward culture, workload and staffing shortages have an impact on how effective an early warning system can be.

Dr Kevin Stewart, HSIB’s medical director and a consultant physician at Hampshire Hospitals Trust, said: “In one report that we received, a patient’s oxygen saturation significantly reduced within a period of half an hour, but this did not change their score, and escalation didn’t happen in a timely way.”

He added: “The virus meant that we had to completely reorganise the way we worked in a short space of time. This brought new risks to the fore. Many staff found themselves working in unfamiliar environments with unfamiliar equipment, looking after patients for whom they would not normally care, with colleagues with whom they would not normally work.

“They did a fantastic job in the circumstances but this sort of working can introduce new risks, especially when dealing with a new disease.”

In its latest report, HSIB, which investigates systemic safety risks in the NHS across England, said it was told that some NHS trusts were “exclusively training reassigned staff in the use of early warning scores as a means to track deterioration in Covid-19 patients, without consideration of other markers of deterioration”.

It added: “The availability of clinicians with the prerequisite ‘clinical judgement’ expertise was limited.

“Staff who were less familiar with managing acute medical patients were sometimes falsely reassured by no change or additional change in early warning score.”

Some hospitals were also only using the early warning scores to stratify the risk to patients when they were admitted to hospital with suspected or confirmed coronavirus.

It said ward staff have an “over-reliance on early warning scores, which were being used in isolation from other indicators of deterioration”.

The Royal College of Physicians said it had published guidance in April warning staff that any increase in oxygen requirements should trigger an escalation to senior doctor.

An NHS England spokesperson said: “The NHS has been clear throughout the pandemic that clinical teams should not solely rely on national early warning scores for clinical decision making.”

Thailand to lift ban on international flights in July: Regulator